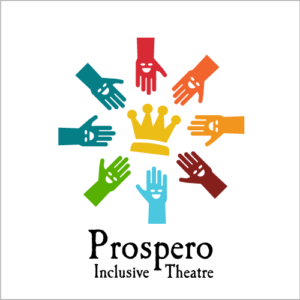 For Prospero a company is a group of people who accepts and values each other’s otherness. It is this inclusivity which is the beating heart of all that we do. We passionately believe that to work with a diverse group of people that live and think in ways that may be considered different offers immense creative opportunities, taking the company to artistic realms we wouldn’t otherwise be able to reach.

As well as inclusivity Prospero is all about ownership. The thoughts and ideas of each and every individual are valued, and collectively power the engine of the community group.

Current Production
The Life of Barry
Recent Productions
Coma
Bastards in the Black Hole – 2018.
Scripted by Rebecca Riley and performed as part of the Inspiring Change Mental Health Festival , Bastards took a creative look at stage fright. Alex finds her courage and her potential with a little help from a few talking manikins and a bit of artistic license with the concept of time.
Rational Self Interest– 2018
Performed as part of the Inspiring Change Mental Health Festival Rarional Self Interest is the debut play of the very talented Joshua Varty. A darkly humorous look at the issue of suicide and the challenges of the digital world.
Red and the Wolf – 2017
Elephant of My Heart– 2017 to 2018. A project in many stages that began life as a performance by the Harlequin Youth Theatre, migrated to Edinburgh where it got four and five star reviews and then moved to tour hospitals schools with final performances in the Brighton festival.
Radio Projects
Prospero also do regular radio projects in collaboration with Ridge Radio.
The last three have been:
Waving Goodbye - written by Beth Wood. Set in the Second World War and centred around the evacuees.
Resolution HS3017 – written by Suzanna Rickman & Angie Bojtler – A searing science-fiction piece that examines the relationship between humanity and Artificial intelligence.
The Eddie Venus story -  written by Susanna Rickman – A musical comedy exposing the life of a celebrity musician. 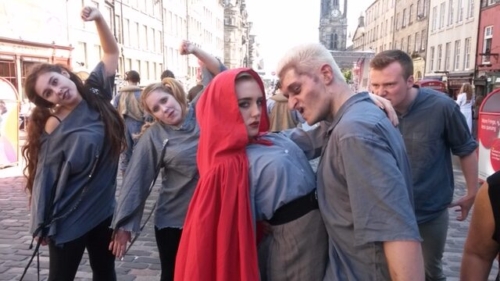 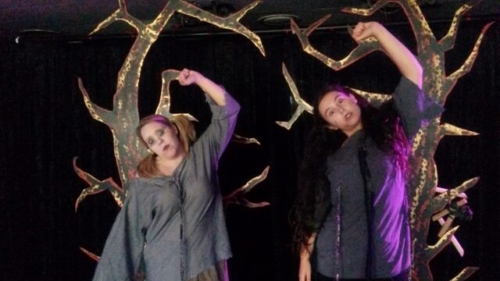 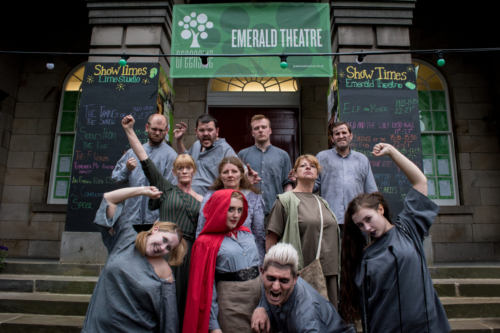 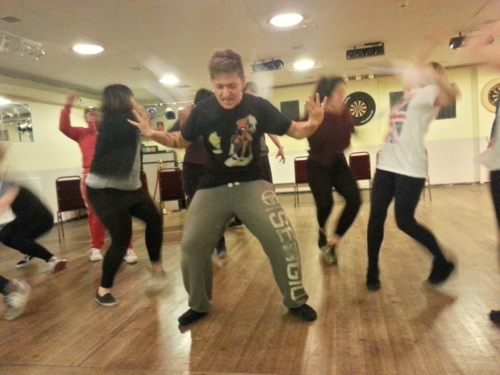 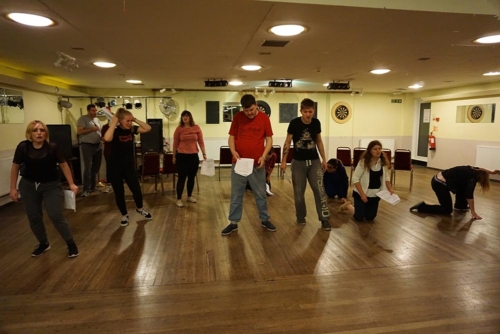 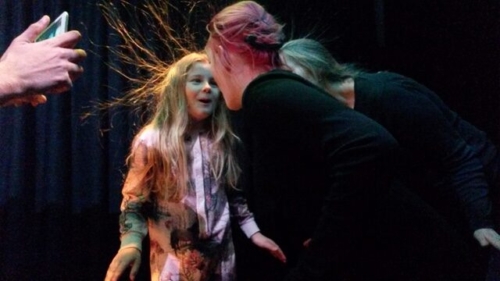