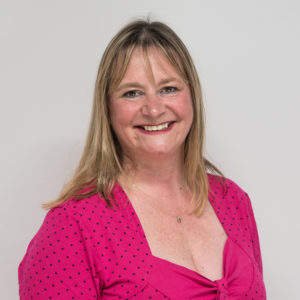 Suzanna started her performing career fronting rock band Geezerbird. She has two albums released in the UK and two tracks released and covered on the Soni EMI label in Japan. She has also written numerous tracks to brief including the single ‘Breathe’ which was inspired by Mind Fitness and their book Unlock You. Suzanna also has extensive acting experience. Originally hailing from the Gang Show tradition she has performed in numerous variety shows for which she has written and directed many musical items. She has also worked professionally in Theatre in Education touring all over London and the south of England. She is trained to provide Mind Fitness projects in schools and assists and performs regularly with Prospero’s inclusive Adults Drama Group. She has taken part in The Dali Community Project and the Mental Health Festival. She has also appeared in many professional plays and films and undertakes regular voiceover work. More recently Suzanna has developed her screen writing skills and together with her writing partner Angie Bojtler they were runners up in the Roadmap Writers and Route One Entertainment screenwriting contest in Los Angeles. They now have a number of projects in development. Together they have gone on to write and produce two radio plays ‘Resolution HS3017’ and ‘The Eddie Venus Story’ for local radio, casting from the inclusive drama group. Suzanna believes in creativity to create wellbeing and fulfilment for all.